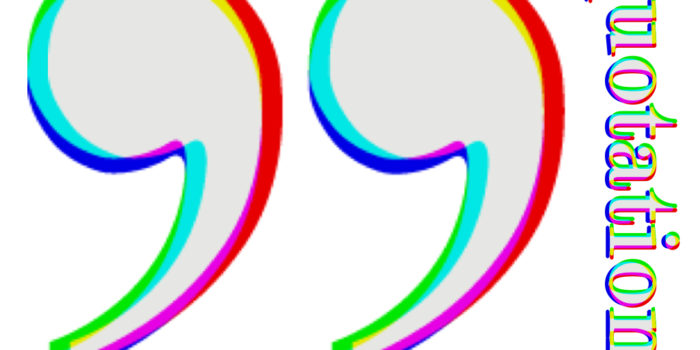 Here you can find citations and equations already displayed in the widget in the right column.

“A mathematician is a machine that turns coffee into theorems.” – P. Erdös

“A problem can be solved by thinking about how it was created.” – A. Einstein

“Doing mathematics, it’s often getting lost into a jungle and try to gather all information to find new ways. With luck, we get out of this.” – M. Mirzakhani

“Mathematicians do not study objects, but relations between these objects.” – H. Poincaré

“The art to ask right questions, in mathematics, is more important than the art to solve them.” – G. Cantor

“If people do not believe that mathematics is simple, it is only because they do not realize how complicated life is.” – J. Von Neumann

“Mathematics is not about numbers, equations, computations, or algorithms: it is about understanding.” – W.P.Thurston

“No great discovery was ever made without a bold guess.” – I. Newton

Quote of the month

“I look away with horor and fear from this pathetic wound of functions which do not have derivatives.”
C. Hermite

Equation of the month